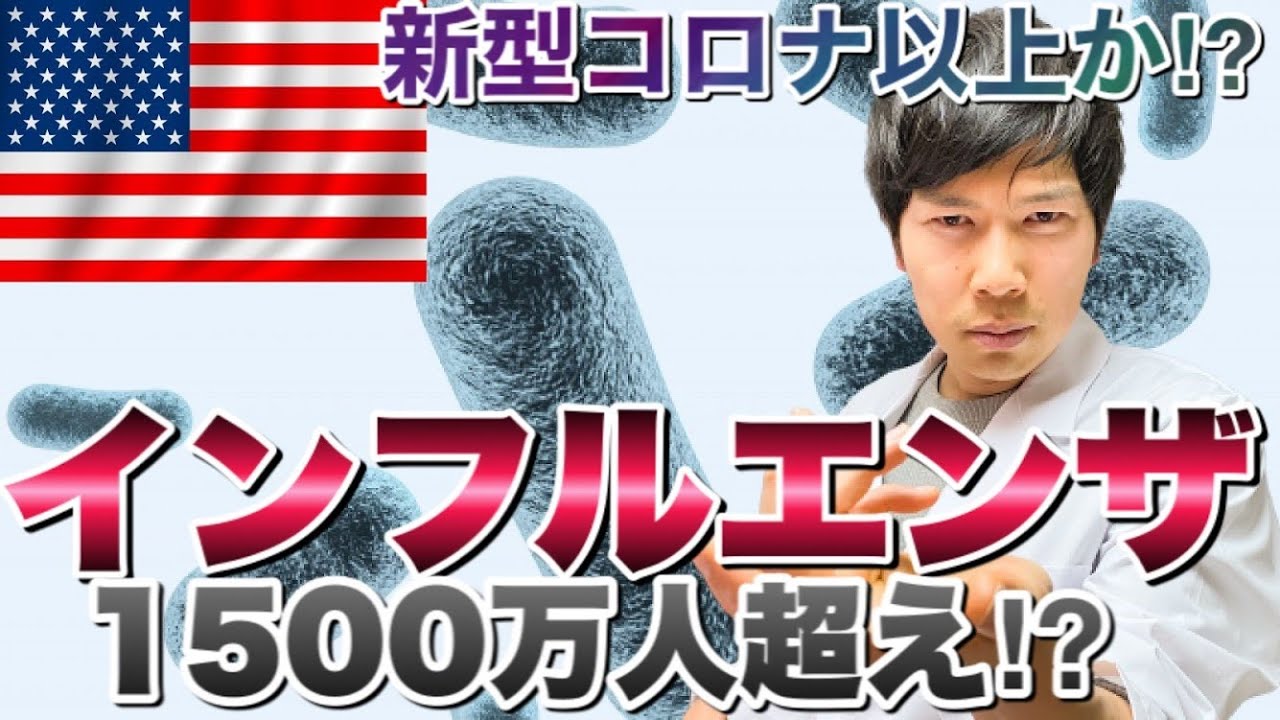 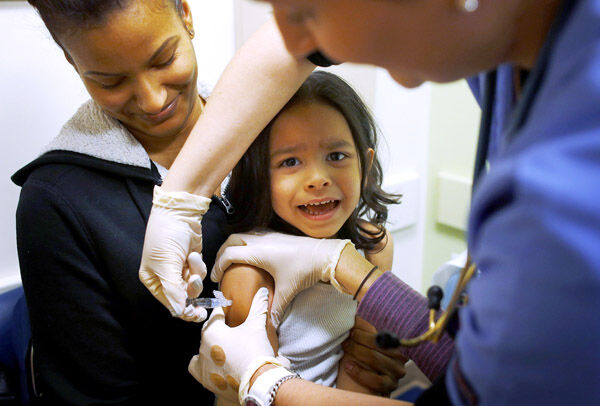 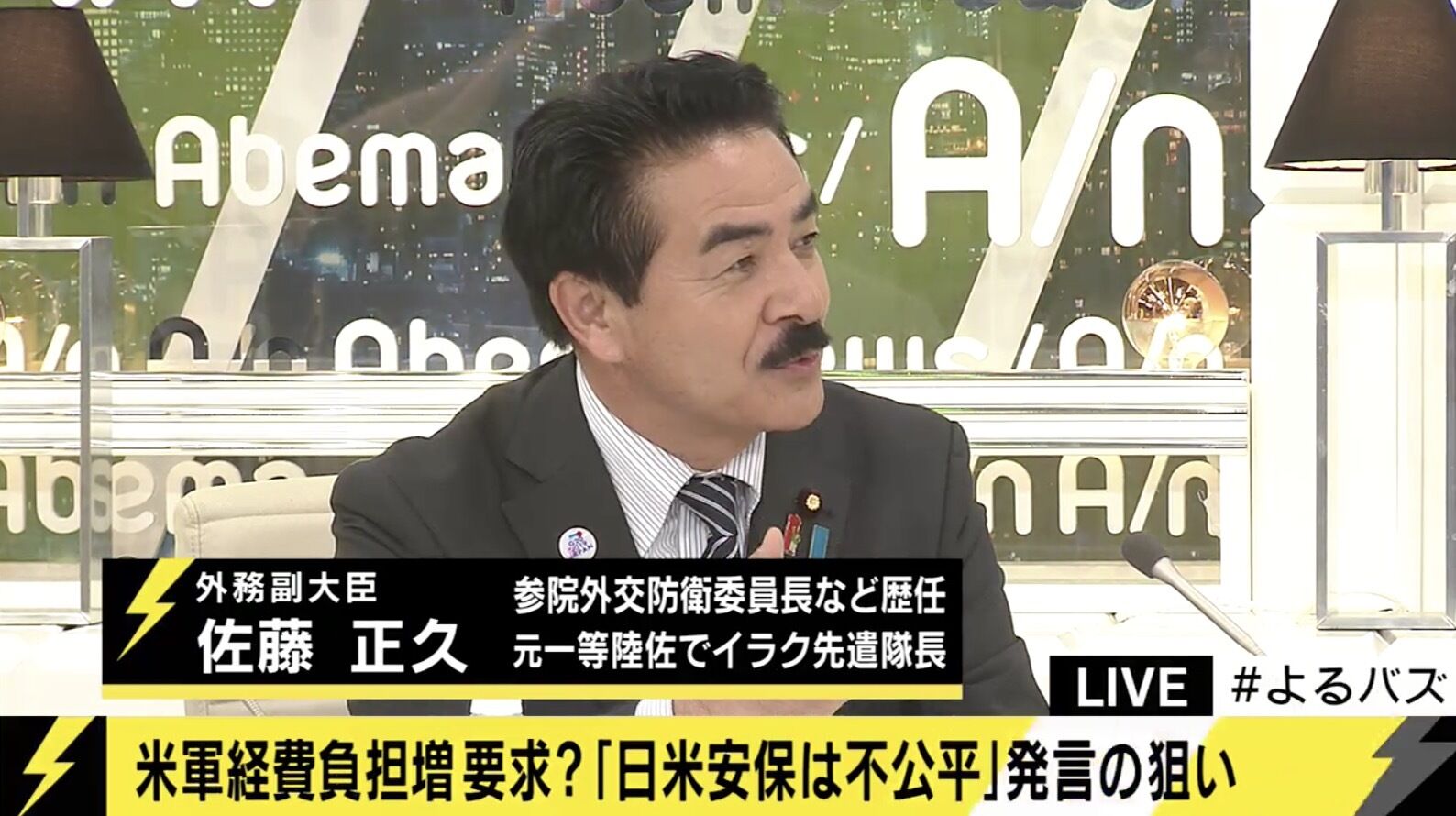 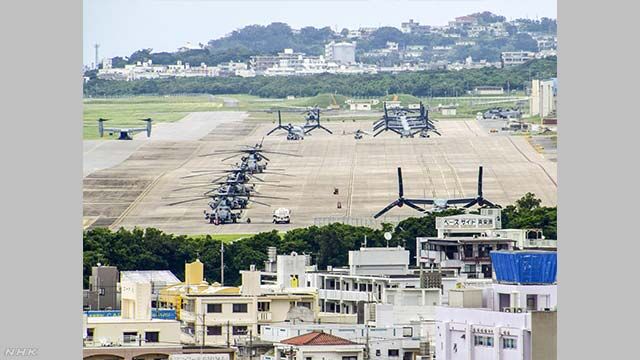 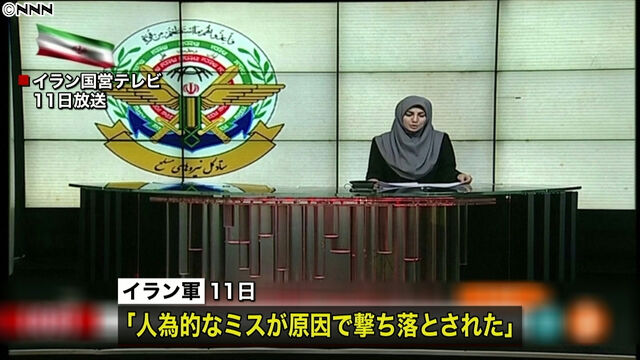 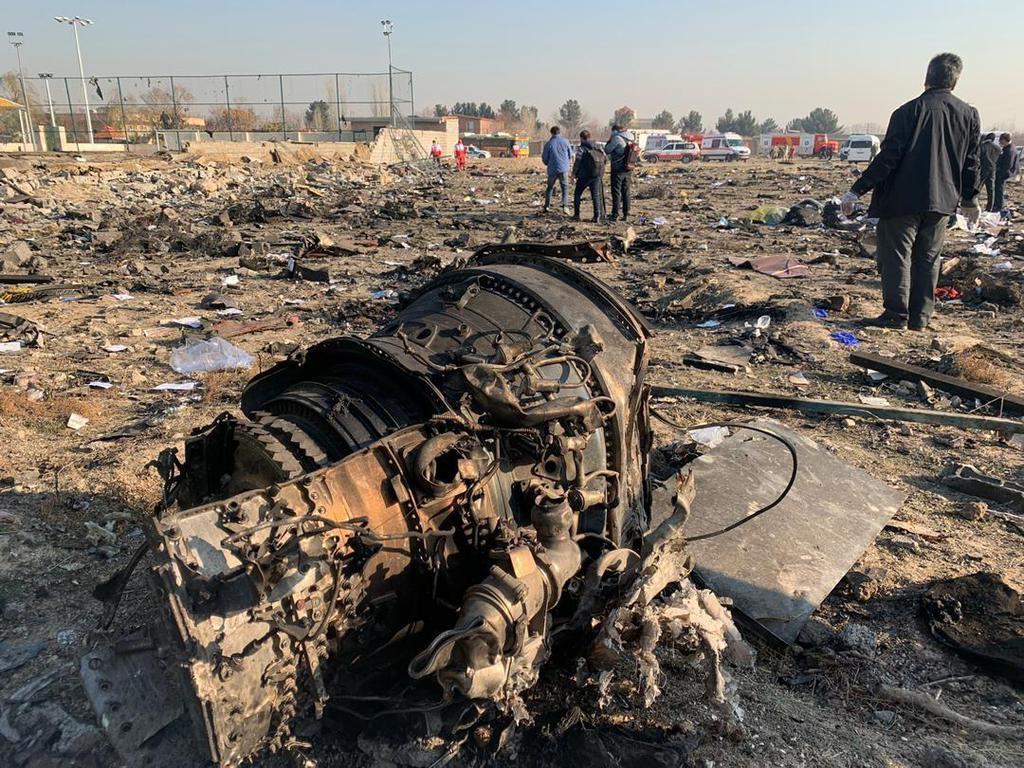 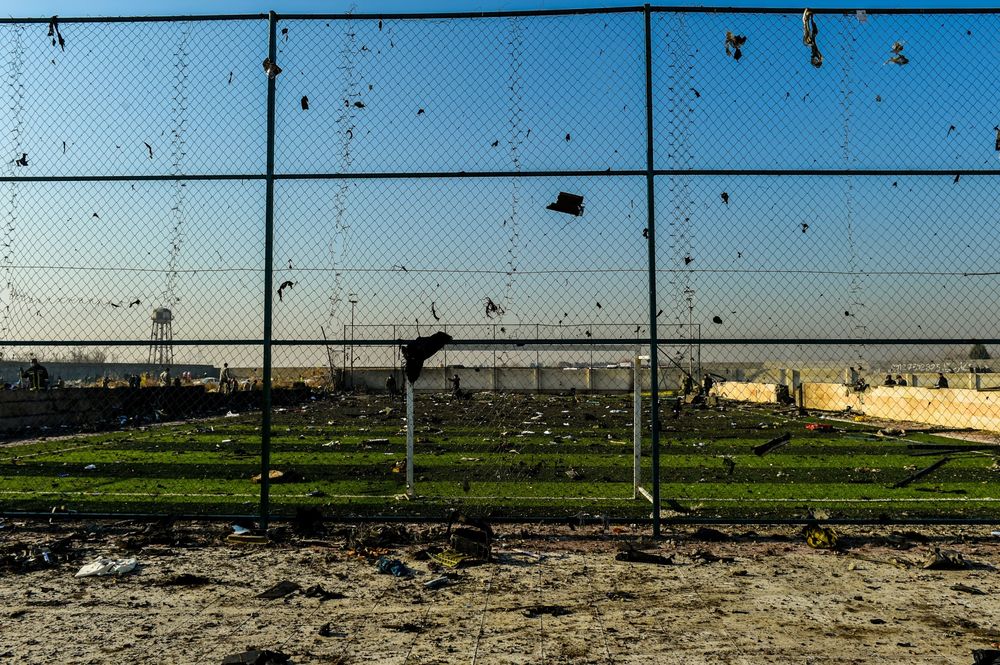 Iran mistakenly shot down the Ukrainian plane that crashed on Wednesday near Tehran with 176 people on board, US media report.

US officials say they believe the Ukrainian International Airlines Boeing 737-800 was hit by a missile, CBS says.

Ukraine earlier said it was examining whether a missile strike brought down the aircraft - but Iran ruled this out.

The crash came just hours after Iran carried out missile strikes on two airbases housing US forces in Iraq.

CBS News quoting US intelligence said a satellite detected infrared "blips" of two missile launches, followed by another blip of an explosion.

US President Donald Trump on Thursday said "I have my suspicions" over the plane. "Somebody could have made a mistake," he said.
https://www.bbc.com/news/world-middle-east-51055219